The Magic Hedge explores a bird sanctuary located on a former Cold War Nike missile site on the north side of Chicago. Left to wander and observe, the viewer becomes aware of the park’s open secret: men looking for fleeting sexual contacts within the trees and shrubberies. The video highlights the many contradictions of a site historically devoted to military surveillance and now designed to preserve and control the “wildlife”.

The Magic Hedge is part of Chicagoland Shorts Vol.4, a touring program organized by Full Feature Spectrum. The series premiere at The Museum of Contemporary Art in Chicago and has also been presented in many institutions such as Spectacle Theater in New York, Block Museum, The Nightingale, Beverly Arts Center in Chicago, Northwest Film Forum in Seattle and Echo Park Film Center in Los Angeles.

The Magic Hedge was also part of the Living Architecture exhibition at 6018North in 2018. It is now in the In Flux: Chicago Artists and Immigration at the Chicago Cultural Center.

The video is distributed by Video Data Bank and Vidéographe 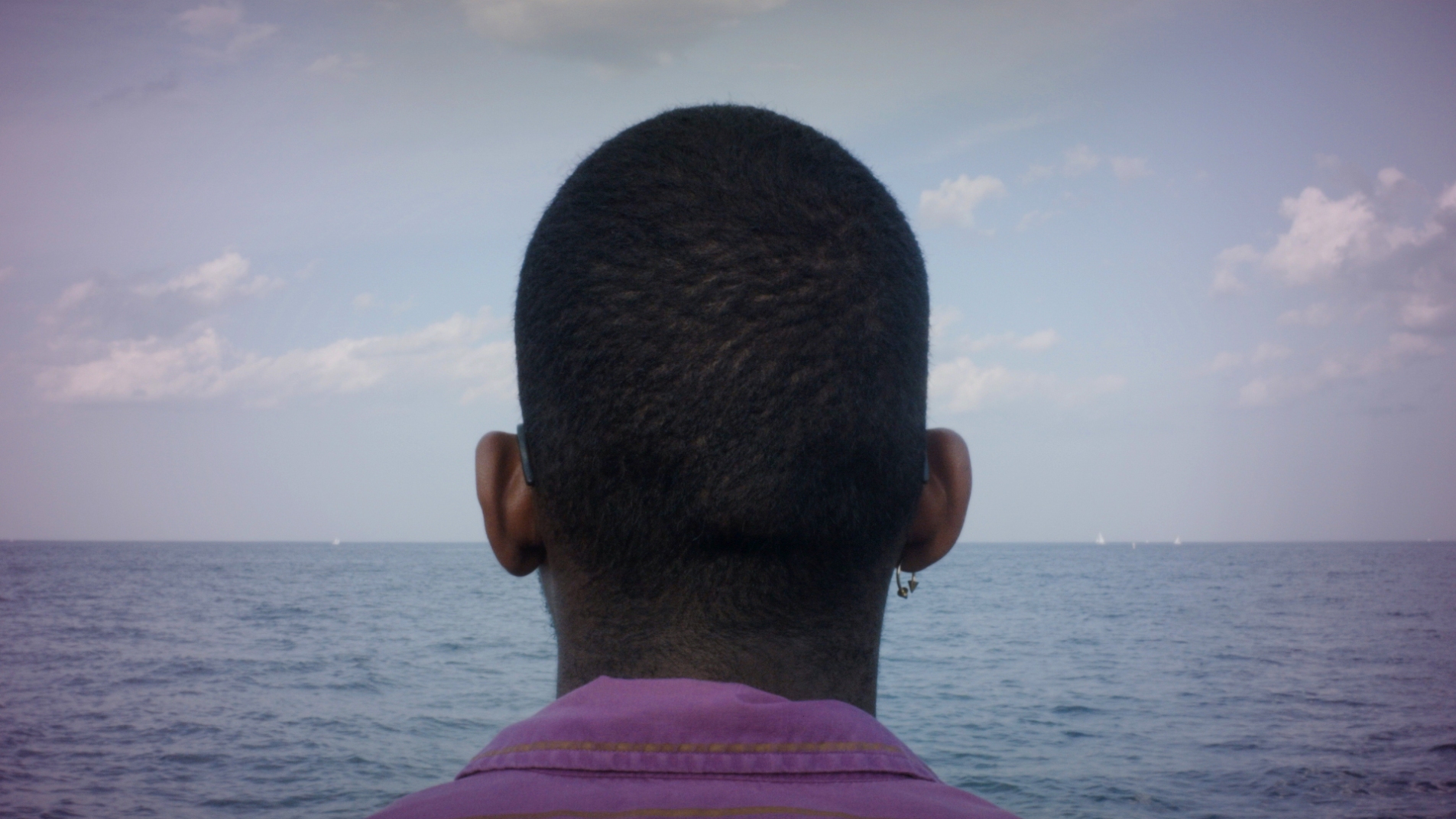 With the participation of ektor garcia, Joelle Mercedes, Rami George, Karl Swinehart, aCeb00mbaP and the voice of Abel Berumen

Sound Mix by Lou Mallozzi at the Experimental Sound Studio